PuzzleImg is a JavaScript script that can be used to create very easy simple image puzzle games. With this script you can convert existing images in webpage into puzzles, and also you can create puzzle game with an image from external address.


For questions or problems related to this script, please write on Forum.

• Click on the button to convert the images into puzzles. 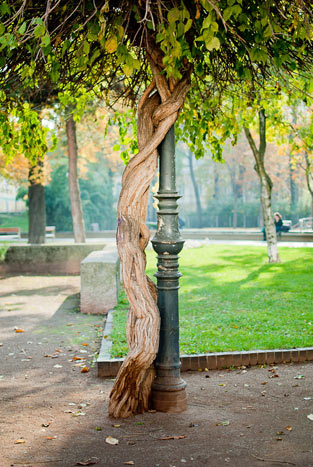 Here will be added the canvas with the JavaScript puzzle game.
Image address:

Which tag is used to include external CSS file in web page?
<body> <script> <link>
Which CSS property sets the text size?
font-weight text-decoration font-size
Indicate the JavaScript property that can add HTML code into an element.
text value innerHTML
Click on the function that returns the number of characters of a string in PHP.
count() strlen() stristr()
PuzzleImg - Script to Create Image Puzzle Game